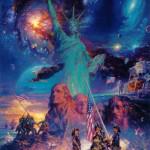 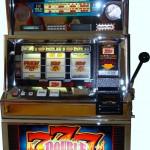 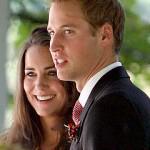 Ok, so we know that we’ve been blabbing about engagements but A. tis the season (so it seems) and B. we can’t NOT talk about this one…It’s the mother of all engagements! Those other engagements just don’t matter anymore. Jessica Simpson, Vanessa Minnillo– all future brides- step aside. I can […]

We have great news at Silver Oak Casino, this week we added two great options to our repertoire of games. This new additions will increase our selection of games to more than 130, our players can now enjoy more options as more fun games are available for all types of […] 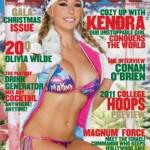 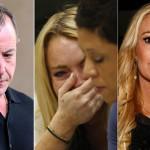 In a candid interview on The Today Show, Dina Lohan admitted to Matt Lauer (and the world) on Monday that her daughter, Lindsay Lohan is an addict. Ummm, how long has she been in rehab and you are just realizing this??? Lindsay has been out of the limelight for months […] 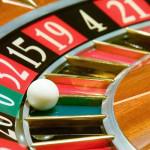 Yesterday I talked about what players should do when they play a slots tournament. We discussed once play slot tournaments and the basic strategy that players should go for. This is dependent on the type of player you are and your risk tolerance because the prize pool is split between […] 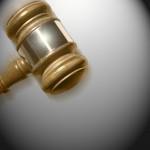 Florida has been facing alarming figures of its residents participating in offshore illegal gambling activities. It is estimated that about a million Florida residents are engaging in this activities and the state has began to take measures to control the situation. The State of Florida is worried about its citizens […] 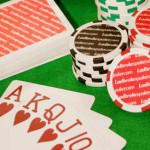 Some may say that Hollywood movies can sometimes pose a false sense of reality and can mislead people’s perceptions of real life matters. However, I think that for gambling there are two movies that actually send a realistic and positive message to the audience. I recommend that, if you have […] 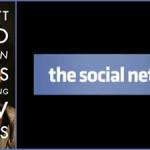 Aside from playing all your favorite casino games online, you’re probably like us and also are totally addicted to Facebook. It seems like today, everyone is using Facebook to connect to friends, stay on top of their favorite brands and of course, playing fun games. When the word came out […]