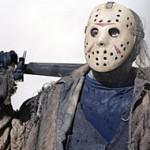 Tomorrow should be a very, very good day for gambling. I would strongly recommend you buy a lottery ticket, play some video poker here, or do something risky like skydiving, because days this lucky don’t come along very often. And what makes it so lucky? Just look at a calendar. […] 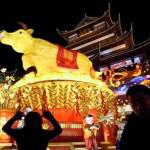 The other day I was pretty sad about Mickey Rourke not winning an Academy Award, or making any of the “Best Dressed at the Oscars” lists. But instead of drowning my sorrows drinking vodka and watching “9 and a half Weeks” like I usually do, I hopped on over here […] 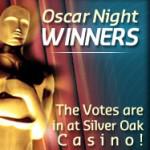 Our Oscars Challenge has come to a close, and we have a list of our winners posted for you below. For those of you who missed the promotion, Silver Oak was offering players the opportunity to guess who they thought would win the Oscar for the three major categories, Best […] 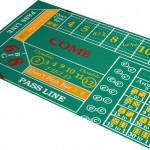 The 4th installment of the Craps Strategy Guide series covers the Don’t Pass bet, otherwise known as The Pass Line’s evil twin.  Why does betting on Don’t Pass get such a bad rap?  Read on and find out! How to Bet on Don’t Pass Simply place your wager in the […]

I hope you were of the millions of viewers world-wide that tuned in to see the Oscars. Perhaps it was because you were part of our Oscars contest and recieved $500 free to play in our casino, or perhaps you are just a movie buff. If you weren’t blessed by […] 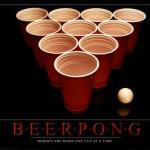 The reason online gambling is better for you than beer pong is simple. You don’t drink from a cup which has had a disgusting and contaminated ball swirling around in it when you double down on your ten versus a dealer’s bust card or click “bet max” on your next […] 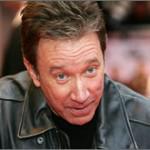 Anybody who’s ever watched any of the “Santa Clause” movies has probably fantasized about terrible things happening to Santa. I’m guessing the makers of Rudolph’s Revenge (play it here) dislike Tim Allen as much as I do, because this is one twisted slot machine. And that’s what makes it awesome. […] 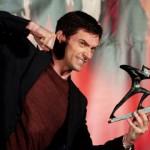 Tomorrow is the big night, so here’s some fun facts and numbers about the Academy Awards: 3,400 – Seating capacity of the Kodak Theater.It’s actually 3,401 but they’re keeping a seat empty in case Angelina Jolie bears another child during the ceremony. 14 – Most nominations received by any film. […] 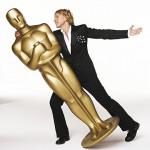