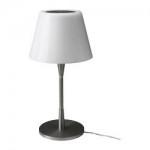 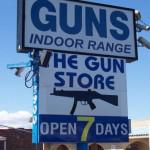 Apparently there are people who go to Las Vegas and never drop a single cent in a casino. To me, that’s kinda like avoiding potatoes on your trip to Idaho, or being the designated driver for Oktoberfest. But for those who need an hour or two away from the tables, […] 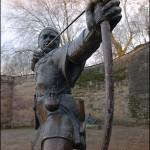 The Prince of Sherwood online slot machine is, as the name implies, all about the legend of Robin Hood. Despite being famous for stealing from the rich to give to the poor, I can’t be the only one suspicious of that particular part of the legend. My thinking is that […] 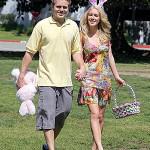 With 2008 soon coming to a close, we’re on the eve of a new year of exciting celebrity gossip. It’s bound to be better than this last year’s snooze-fest – Britney got better, Lindsay settled down and Amy Winehouse somehow didn’t OD. Because I read entirely too much TMZ I […] 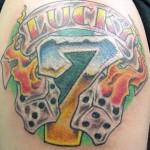 The first time I ever saw a real slot-machine was at Harrah’s at Lake Tahoe. I was 17 years old (don’t try this at home kids) and I was there with my parents. Because I was the gambling equivalent of jail-bait, my parents did the responsible thing – they said […] 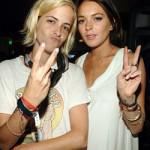 Roulette is a fun and exciting game that is notable for taking absolutely zero skill. You could close your eyes and randomly throw chips onto the table from across the room and still be playing right. That’s actually what I do, and if the chip happens to hit the dealer […] 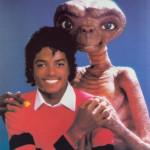 So apparently we’re all supposed to get excited at the possibility there may be water on Mars. Because that means that maybe the 4th rock from the Sun might potentially have been home to a primitive form of bacteria or something a billion or two years ago. Excuse me for […] 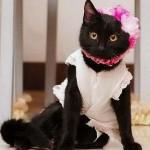 Two thieves were robbing an apartment in a high-rise. 1st thief: Oh! The police are here. Quick! Jump out of the window! 2nd thief: But this is the 13th floor. 1st thief: Hurry! This is no time for superstitions. Superstition, when it sets in, is a powerful force. It kicks logic and […] 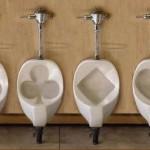 There’s one great thing about this whole looming global recession thing – super cheap trips to Las Vegas. You can get there for about fifteen bucks, so I hope you’ve already booked your trip. If you have, you should prepare a little before you go. How? You can learn some […]

Like all true red-blooded American males, I like football. OK, ladies, I can already see you rolling your eyes, but give me a second. Football is first and foremost in my heart, except when we’re talking about the Holiday season. Sure I’ll watch football until I’m blue in the face, […]