Teri Hatcher, Felicity Huffman, Marcia Cross and Eva Longoria will become the highest earning actresses on US television today as they have signed a massive $20 million deal to continue in their roles for the next 2 years.

Each housewife will be receiving a massive $395000 per episode! A source at the show explained that all 4 actresses were crucial for the success of the show, ‘we had to get the girls back. The show simply earns too much money to stop making it.’

Negotiations were rumored to be fierce as not everyone necessarily wanted to continue. Marcia Cross is also said to have hired a new lawyer last week which made the deals even slower. The source went on on tell how ‘like in previous salary renegotiations, Hatcher brokered her deal separately from Huffman, Cross and Longoria.’

There is also a new permanent housewife joining the dramas and shenanigans on the street as Vanessa Williams continues the role as Lynettes’s new rival, Renée Perry.

Another 2 seasons of the show comes as a bit of a surprise as regards executive producer, Marc Cherry as he had clearly stated how this current season would be his last (amazing how a few million dollars can change someone’s mind!) 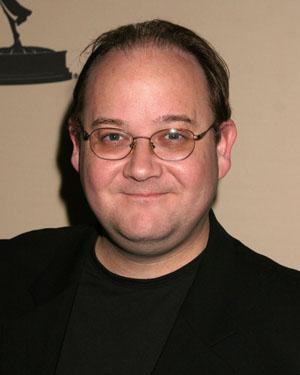 Cherry who has pioneered other classic shows such as The Golden Girls also has another exciting project under his sleeve for 2011. He will be producing a new show, Hallelujah which will toe between the forces of good and evil in the small town of Hallelujah, Tennessee.

Desperate Housewives has been a cult drama since it’s beginning back in 2004 and despite not getting the ratings that it did at first, it is still a big moneymaker for ABC and is highly successful, with a fan base stretching worldwide.