The only thing more terrifying than US congress trying to take an incumbent stranglehold over the internet is the apparent lack of care or concern exhibited by the general public.

To keep this as succinct as possible: SOPA (Stop Online Piracy Act) is a bill created and championed mostly by the bigs in Hollywood to stop the piracy and illegal sharing of copyrighted material. That sounds ok, but unfortunately the bill makes it illegal to share, or facilitate the sharing, of any copyrighted item (photo, video, text or audio).

It allows the owner of the copyright to nuke the offending site by pulling its domain from all US DNS servers (when you go to www.google.com a DNS server looks up the URL and finds that google.com belongs to the I.P 74.125.127.106. The I.P is the actual address, the domain means nothing it’s just a nickname). This means the site will technically be live, but it will be nearly impossible for anyone to find it (without knowing the actual I.P address).

The problem: This law extends to all content on your site, meaning if a user leaves a comment on your blog pointing to an un-authorized video, you could permanently lose all access to your own site. This will force all sites to refuse all user-generated content, and sites based entirely on it (Wikipedia, Twitter, Facebook…etc.) will have to shut down, or spend all of their time policing the content being added to their site.

This will effectively kill all social media. Any SM sites remaining will be forced to censor and monitor your online activities to the point of completely destroying any semblance of free speech.

Even worse, this law includes private email msgs (if they’re hosted on an online mail host). Meaning Gmail, Hotmail, Yahoo mail will all be forced to read and edit (or refuse delivery) of any msgs violating this law.

I’ve already been in more than one heated debate of SOPA, and not against anyone who’s actually in support of the bill. I’ve found most people have one of two reactions when informed of what SOPA means:

1) “Whatever, they’ll never pass that law”

Or the slightly more ignorant:

2) “That will never happen”

To clear up any confusion: 1) They are actively trying to pass this law as you read this. You’ll see where SOPA is in the law making process in the infographic below. 2) It can and is in the process of happening.

So if you like things like: Social media, blogs, reviews, streaming video, streaming audio, web-based email and the right to free speech, take a look at the infographic below and share it with as many people as you can. 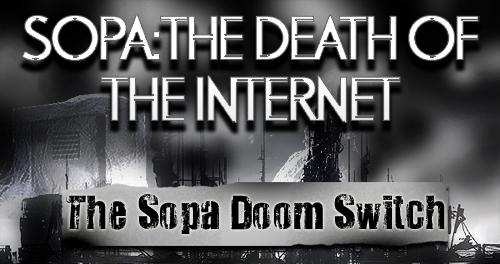 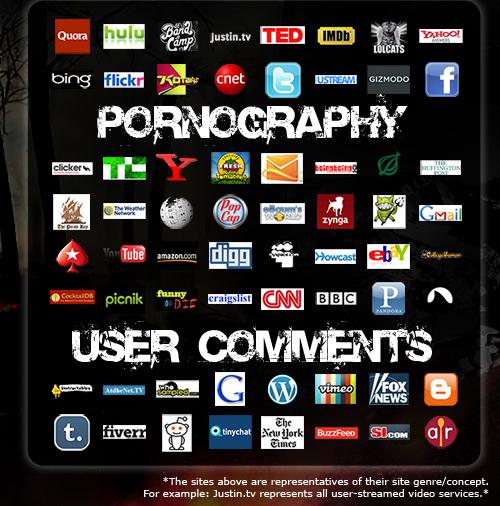 Now that you’re on board the anti-SOPA train do a search for anti SOPA petitions (like this one https://wwws.whitehouse.gov/petitions#!/petition/veto-sopa-bill-and-any-other-future-bills-threaten-diminish-free-flow-information/g3W1BscR) and get in contact with your local politicians to be heard.

But you’re not done yet! SOPA is likely just a smokescreen, a bill purposely put out there to take heat and get turned down, while another bill (which is almost the very same thing) PIPA (Protect IP Act) gets passed under the radar.

So once you stop SOPA you need to also pipe up to stop PIPA.