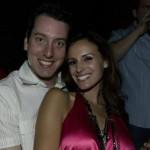 If you’re here, chances are pretty good you love to gamble. So if you happen to be someone who also likes NASCAR, you better book your trip to Las Vegas ASAP. It was just announced that NASCAR will be racing down the Las Vegas Strip. Okay, maybe it won’t be […] 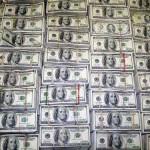 Every month at Silver Oak we give away a $10,000 free casino chip to one lucky winner. And that’s pretty awesome. But what’s even more awesome? If you win, you won’t have to give an acceptance speech. Which means Kanye West won’t jump up on stage and steal the microphone. But really, […] 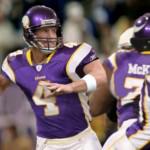 How many interceptions will Brett Favre throw as a Minnesota Viking? Will Michael Vick be welcomed back to the NFL, or will dog-lovers ensure he gets booed in every city he visits? Will the league be able to keep players from tweeting during games? There are many different questions in […] 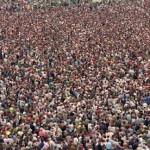 Nobody knows exactly how many people like to gamble online but it’s most likely in the tens of millions, or even more. If you can use your website or blog to send just a few of them our way you can make a whole lot of money as a Casino […] 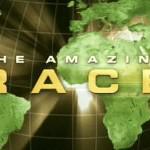 They’ve come tantalizingly close, but so far no professional poker player has taken the top prize on a major reality TV show. On the new season of The Amazing Race, premiering September 27th, poker pros Tiffany Michelle and Maria Ho will try to be the first to take their profession […] 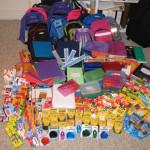 It’s September, and as you’re probably already sick of hearing, that means it’s back to school time. If you have a kid or two yourself, that means you have to load them up with books and binders and lunch boxes and rush them out the door every morning. If you’re […] 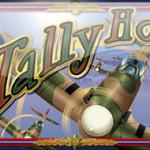 Odds are, you’ve probably never actually been a WW2 fighter pilot. If you were, then congratulations for surviving it; from all reports it was a highly risky occupation. If not, then playing Tally Ho is the closest you can come to the experience while playing a slot machine at an […] 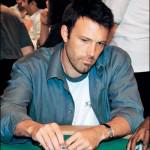 So you’re down in Las Vegas cruising around the hottest casino and looking for stars. From seeing all the Vegas party pics on TMZ, you know those celebrities are around somewhere… but where? There’s no doubt that celebrities like to gamble. You see them playing poker on TV all the […] 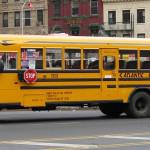 It’s September and that means all around the world students are preparing to buckle down and hit the schoolwork. Meanwhile, here at Silver Oak, someone’s going to get $10,000 richer without having to read a single book or write a single essay. And it could be you! Every month we […] 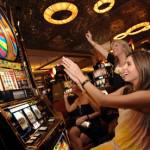 If you’re a woman who loves to gamble, economists at the University of Chicago may have figured out why. They did an experiment to determine if testosterone levels had an effect on our desire to take risks and the results were definitive. Women with higher than average levels of the […]