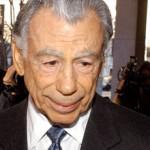 Billionaire casino mogul Kirk Kerkorian, founder of MGM Resorts, passed away on Monday in Los Angeles at the age of 98 after suffering from a brief illness. Kerkorian, commonly known as the “King of Vegas”, was a legendary business icon who played a large part in the transformation of the […] 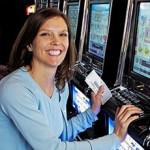 Thinking of using a slot game strategy to take your game to the next level? We don’t blame you. They’re fun. They’re thrilling. And they could lead to big wins if you know what you’re doing. No clue what you’re doing? No worries. We’ve got five slots strategies to help […] 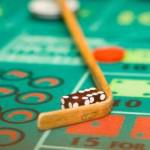 If you’re a fan of Roulette, you know that there are smart strategies you can employ to win big and essentially hedge your bets. Instead of betting on even or odds, you could pair an even or odds bet with a column bet, or pair a column bet with the […] 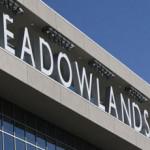 The days of Atlantic City’s monopoly on gambling in New Jersey appear to be winding to a close, as a push to open casinos in the Meadowlands continues to gain steam. On Wednesday, Hard Rock International added to the speculation by announcing the unveiling of its plans for a proposed […] 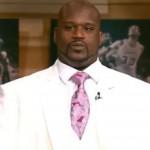 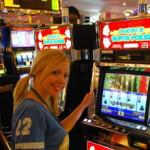 No one likes to lose at a casino. But the truth is, just as casinos produce big winners, not everyone walks away with a victory story. And Lauren Proctor of South Carolina definitely falls into the non-victory category after she lost $700,000 playing video poker in South Carolina. Yes, we […] 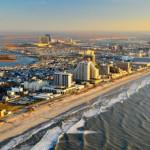 The history of Atlantic City reads much like a dramatic novel. Since its incorporation in 1854, this New Jersey resort town has seen its fair share of triumph and tribulation. By 1874, a deal with the railroad had over 500,000 passengers coming to the city by rail each year. With […] 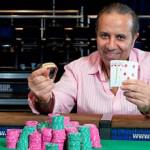 If you’ve ever watched poker on television, you’re already well aware of the massive stakes that these tournaments sometimes offer. If players consistently perform strongly in these games, the potential for huge winnings isn’t just present, it’s practically guaranteed. So, which players are the strongest of the strong among the […] 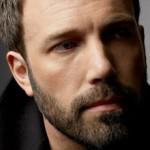 Hollywood actor Ben Affleck is gearing up to star in Batman vs. Superman: Dawn of Justice. He’s playing Bruce Wayne and, obviously, Batman. But it turns out Ben Affleck’s true alter ego isn’t the caped crusader. It’s a serial card counter. Last year, Affleck was kicked out of the Hard […] 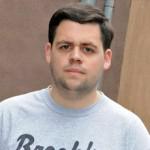 What do you consider a big win after a night out at the casino? For some, it’s walking away from the Blackjack tables with a $300 profit. For others, it’s leaving the Roulette tables even. For Frank Baffi Jr, his big win is not going to jail for a crime […]