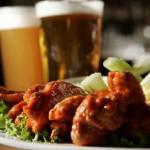 No matter where you are, when Happy Hour rolls around it means you’ll get more for your money. Some places, that means cheap chicken wings or half price on pints. But here at the Silver Oak casino, it means a huge 200% deposit bonus! Just make a deposit between 10am-Noon, […]

Get a $25 or $50 Free Chip! UPDATE: The promotion officially ended at 12:01 AM Monday, July 06 2009.  Everyone who put up a tip to save money before this time will be receiving their free chip shortly.  Thanks for all the great comments! While this weekend is all about […] 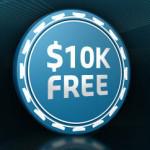 It’s the first of the month, which means the first day of a new $10,000 giveaway! You could win ten grand in free casino cash, just by playing at Silver Oak! We’ll hold the draw at the end of the month, so be sure to do what it takes to […] 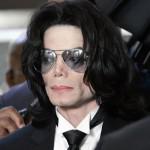 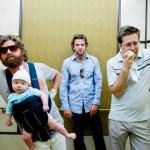 The hit Hollywood buddy movie “The Hangover” has made a heck of a lot of money…and sparked a boon for the casino Caesars Palace. Many of the scenes in the movie were filmed there, and apparently tourists are coming in droves to check out the locations used in the film, […] 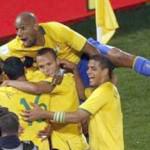 Brazil’s national soccer team is one of the most skilled squads in the world. Consistently ranked in the top five in the world, they strike fear in the hearts of every opponent. So how did they warm up before a crucially important Confederation’s Cup match against Italy? By playing a […] 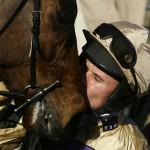 In just two weeks, one lucky winner’s horse will come in, and they’ll score $10,000 in our Triple Crown Contest! You don’t have to know the first thing about horse racing to enter. In fact, you might have already qualified for the draw. Every Silver Oak player who makes at […] 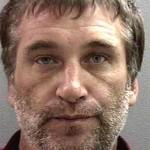 It may just be me, but it sure seems like “I’m a Celebrity… Get Me out of Here” has been on TV constantly for weeks, and yet they’ve only voted two celebrities off so far. The latest victim (besides those of us who watch the show) is Daniel Baldwin. So […] 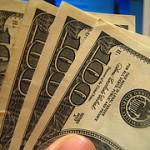 No Deposit Bonus Code Update July 22, 2009: FREEDOM50 Is Still Alive! Due to popular demand, the Freedom50 no deposit bonus code has been given new life, so cash it in while you still can! Any online gambler will tell you the best bonus code you can get is a […] 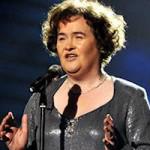 If the performers on the show Britain’s Got Talent were judged on fame, press coverage or YouTube views, Susan Boyle would have finished number one. But when it came down to it on yesterday’s final episode, more viewers voted for dance troupe Diversity, leaving Boyle the runner up. Of course, […]