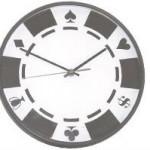 It’s the last day of April which means one Silver Oak player is about to become $10,000 richer. Be sure you’re entered in Friday’s giveaway of a $10,000 casino chip by qualifying for our April T-Rex contest today. To be entered automatically in the draw, you just need to have […]

There are two kinds of people in this world. Those who live life, enjoy themselves and aren’t afraid to even play the occasional table game to have fun and maybe win some money. And then there are those people who do the kind of stuff listed below: Use the airport […] 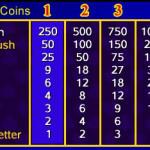 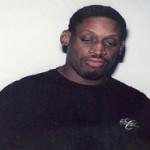 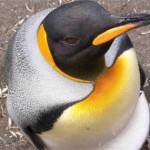 Have you ever noticed how many online slot machines are all about big, bad-ass animals? There’s Tiger Treasures, Lion’s Lair, T-Rex…and Penguin Power. At first glance, one of these things may seem a little out of place, but have you ever seen a penguin get angry? Pretty scary stuff, especially […]

When most people sit down to play an online slot machine, they do it just to have fun and maybe win a little cash.  A very select few people approach online slots with a real winning slot machine strategy in mind.   Today, we are giving away a free tool that […]

Over the weekend, all of the Elite Eight games were played and we are officially down to the Final 4 of the 2009 NCAA Tournament. Why should you care? Tomorrow, March 31st 2009, is the last day to enter our $10,000 March Madness Contest. Entering is easy! To be automatically […] 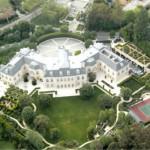 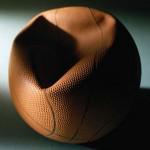 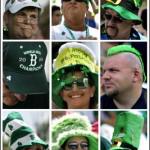 It’s a day of boozing, camaraderie, cliches, the color green and, especially, good fortune. So here’s 10 things to keep you busy on Tuesday. 10) Find the craziest, greenest headgear you can find. If you can’t find an appropriate hat, shave your head and dye your scalp green. 9) Cook […]