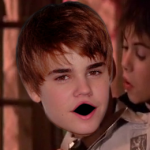 When brainstorming for creative ideas for posts you come up with all kinds of crazy, stupid, funny crap. Most of the time you take these truly moronic ideas and forget about them to work on something productive. When my co-worker came up with the idea of putting Justin Bieber’s face […] 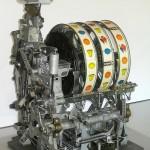 Whereas I could write a full article on the specific mathematical strategy and odds for casino games like blackjack, roulette, slot machines, poker, craps, keno, etc; I have decided that perhaps what players need in order to be successful at their online gambling endeavours is something different. I can personally […] 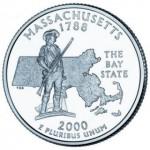 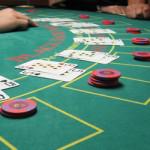 A lot of players are feeling slightly confused about the new version of blackjack that has been around casinos lately. The name of the game is Double Attack Blackjack and it is a variation of the classical blackjack. The twist in this game is that there are different rules for […] 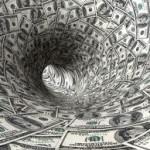 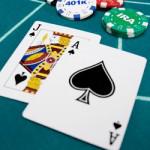 There is an ongoing debate among gamblers as they try to determine if Blackjack is a game of skill or of chance. There are good arguments going in both directions, and in this article I will try to give you an introduction to my thoughts on the matter and hope […] 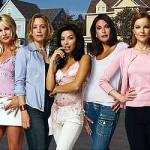 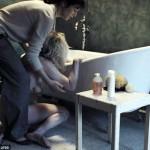 After a while away from the public eye, Kirsten Dunst is back with a bang in her new movie, Melancholia. The director, Lars Von Trier who has been called ‘the most ambitious and visually distinctive filmmaker to emerge from Denmark’ is renowned for making controversial and somewhat disturbing cinema history. […]